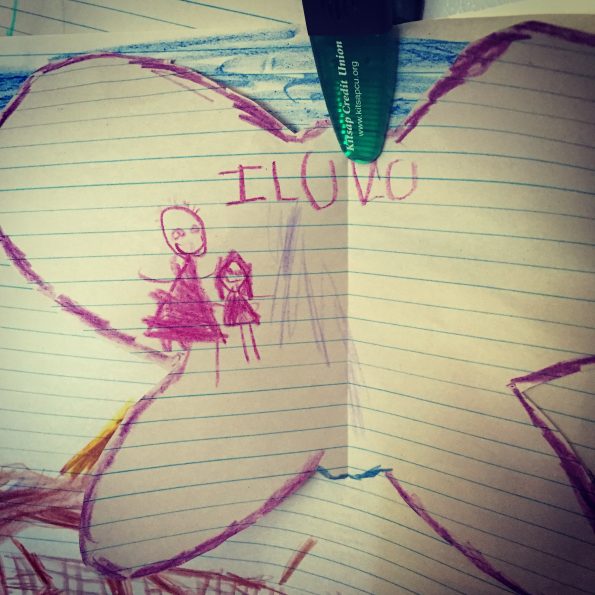 The short and sweet of it:

October, November, December, and January: Sick all the time. I thought it was allergies, rashes, or GLUTEN! I was a constant visitor to the walk in clinic and ER.

March 2015: Went to the walk in to get the lump checked. Received a mammogram, biopsy and MRI.

June 19th, 2015: Chemotherapy begins. 16 rounds, could only do 14 due to neuropathy in fingertips and toes.

June 23rd, 2015: Shaved my head at Anton’s Hair and Wig in Bellevue. Walked away with a wig of my own hair.  My wig angel, Shirley Apeland gifted the extravagant gesture of love.

December 15th, 2015: Took a week long break and let my skin heal from the daily radiation.

February 2016: Mammogram and officially “No Evidence of Disease”.

I would like to say that this was the end of it all, but I battle with the PTSD that comes with the experience of cancer. The hopeful part of this all is that I managed to be here. That’s good enough for today.

Staying in touch is an awesome idea! 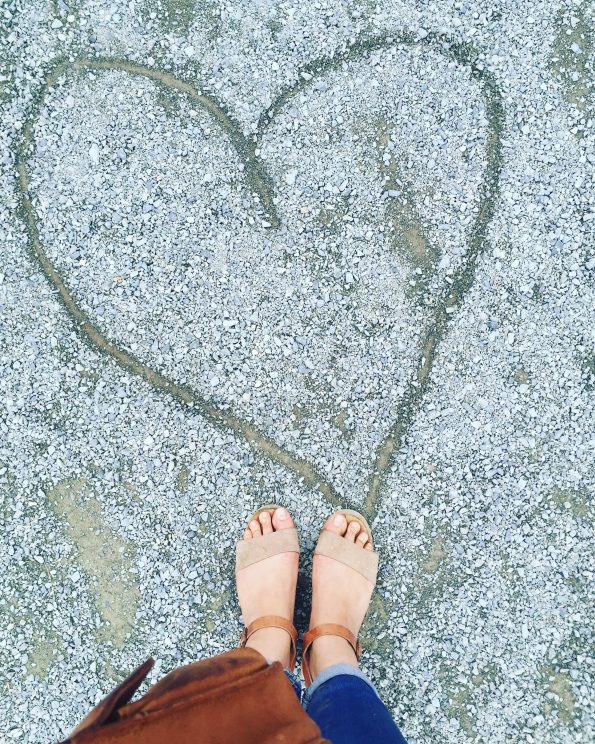 about a breast cancer survivor’s journey to happier ever after cancer!